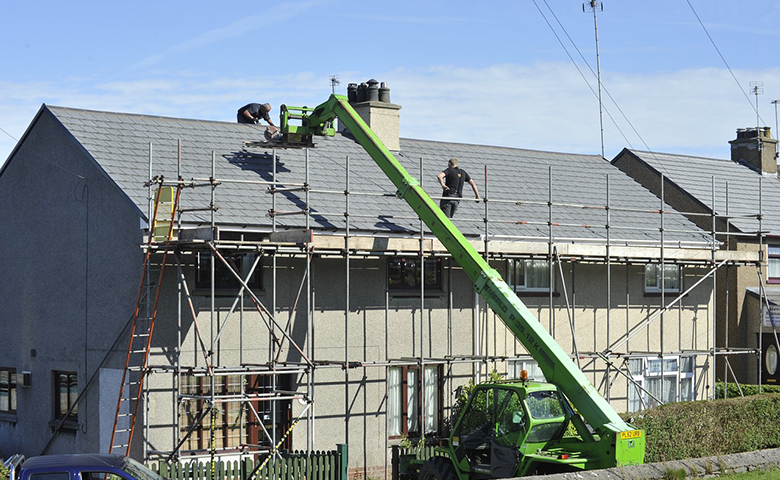 The Help to buy scheme in the UK aimed at helping first time buyers on the housing ladder is to be extended and a more pro-development planning environment introduced.

In the first major sign that policies outlined in the Government’s Housing White paper earlier this year will be followed through, Communities Secretary Sajid Javid appeared to confirm that housing is very much on the political agenda.

Ahead of his speech at the Conservative Party conference in Manchester, he confirmed that an extra £10 billion will be put into an extended Help to Buy scheme which aims to put another 135,000 first time buyers on the housing ladder.

He indicated that promises to improve the planning system, which he described as being too much in favour of anti-development, will go ahead. His speech is expected to hit out at so-called Nimbies who don’t want homes built next to them.

His speech is also expected to confirm that landlords would be required to join a redress scheme, to make it easier for wronged tenants to get justice, all letting agents will have to register and a new housing court set up to speed up court cases.

Speaking to BBC Radio Five he hit out at home owners who ‘sit on a nice nest egg’ but oppose housing developments and thus block the prospects of housing for future generations and prevent the broken housing market from being fixed.

‘Housing is a totemic issue for younger people and I think all Governments, including previous Conservative Governments, have not taken this issue seriously enough in the past. We have been listening too much to those people that are against development under any circumstances,’ he said.

‘They bought their homes 20, 30, 40 years ago, they are sitting on a nice nest egg and they don’t want to see the next generation go ahead and that has been completely wrong and we have recognised that,’ he added.

He believes that the current planning system is helping those who oppose all development. ‘For decades our planning system has failed to plan for the number of homes we need. There has been too much control given to those who will never accept development,’ he pointed out.

Javid also said that the inability of young people to buy homes was the ‘biggest barrier to social progress in our country today’.

‘This will be the single greatest step forward in a generation, in terms of consumer protection for private tenants, and will do more to clean up the image of the industry than the hundreds of smaller laws and pieces of legislation introduced over the last 20 years. However, regulation can take different forms and we need to see the detail of proposal to be confident that it will be effective for tenants and landlords,’ he added.

Thinking of buying? You can search our availability here.