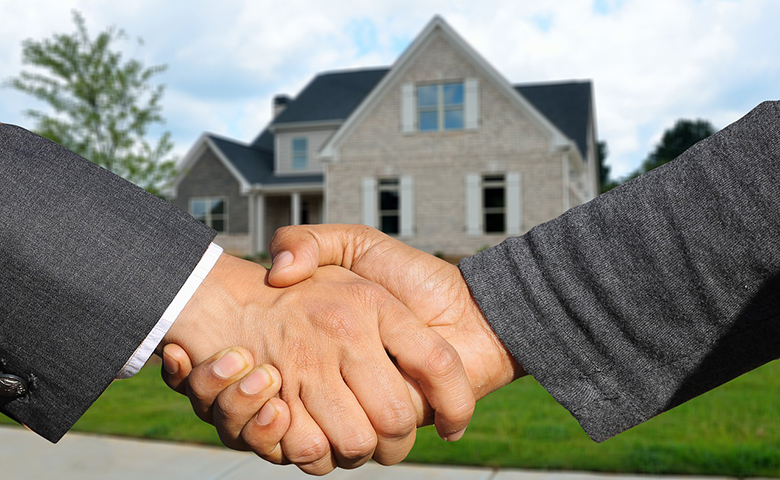 The number of first-time buyers has increased 16 per cent in the past month and 10 per cent year on year according to figures released from Haart agency.

Its monthly market monitor also suggests that new buyers registering with its branches in England and Wales have increased 11 per cent on the month, during which time property viewings have risen five per cent.

It also says there are 19 buyers chasing every instruction in London.

“First-time buyers jumped at the government’s offer of a stamp duty cut in January, and came back to the market in a big way. The stamp duty cut, combined with stable house prices and mortgage rates that remain historically low saw a boost in activity” says chief executive Paul Smith.

“Although London is still moving at a slower than normal pace, other parts of the UK are booming. House prices in the Northern Powerhouse city of Manchester jumped 10 per cent over the past year, and in Warwickshire, where we have just acquired a new agency, house price growth is sitting at around seven per cent” he adds.

“It certainly seems as if the government is putting housebuilding at the heart of its agenda at the moment. It is moving away from the political back and forth, and getting in on with the business of building. This should result in a meaningful increase in stock over the coming months and years, moving the market full speed ahead” he concludes.

Are you thinking of selling? You can arrange a free valuation here.