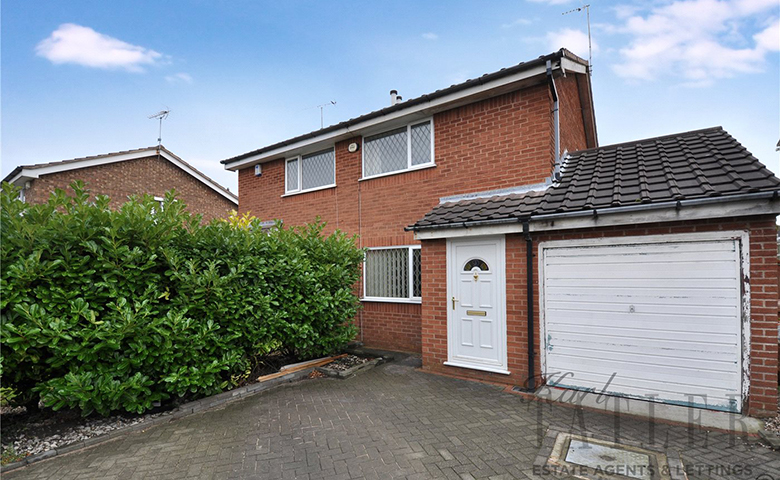 What’s the latest?
First-time buyer numbers have soared to their highest level for a decade despite the average deposit almost doubling.

An estimated 359,000 people bought their first property in 2017, the sixth consecutive year during which numbers have increased and the highest level since 2007.

Russell Galley, managing director of Halifax said: “A flow of new buyers into home ownership is vital for the overall wellbeing of the UK housing market.

“This ten-year high in the number of first-time buyers shows continued healthy movement in this key area despite a shortage of homes and the ongoing challenge of saving enough of a deposit.”

Why is this happening?
A combination of factors has helped an increased number of people get on to the property ladder in recent years.

Low mortgage rates and high levels of employment will have played a part in boosting first-time buyer numbers, while government schemes, such as Help to Buy, have also had an impact.

Those buying their first home will receive a further boost in the coming year through the recent abolition of stamp duty on purchases of up to £300,000.

Who does it affect?
While overall first-time buyer numbers are up, Halifax described the regional picture as being one of ‘snakes and ladders’.

The number of people getting on to the property ladder in London has fallen by 26% in the past decade, to stand at just under 43,000 in 2017.

The north was the only other region to see a decline, with numbers dropping by 5% during the same period.

A strong increase was also recorded in the south west, where numbers were 16% higher, while the south east had the highest total of first-time buyers at just over 69,000.

Sounds interesting. What’s the background?
The rebound in first-time buyers has come despite a significant increase in property values.

The average age of a first-time buyer has also increased, rising by two years during the past decade, with people now typically 31 years old when they purchase their first home.

Meanwhile, first-time buyers appear to have benefitted from the fall in buy-to-let investors following a raft of tax changes.

People taking their first step on the property ladder accounted for half of all property purchases with a mortgage during 2017, compared with just 36% a decade ago.

Top 3 takeaways
- First-time buyer numbers have soared to their highest level for a decade
- An estimated 359,000 people bought their first property in 2017, the sixth consecutive year during which numbers have increased
- The typical deposit first-time buyers put down has nearly doubled to £33,339 from £17,740 a decade earlier

Are you thinking of selling your first home? Arrange a free valuation here.