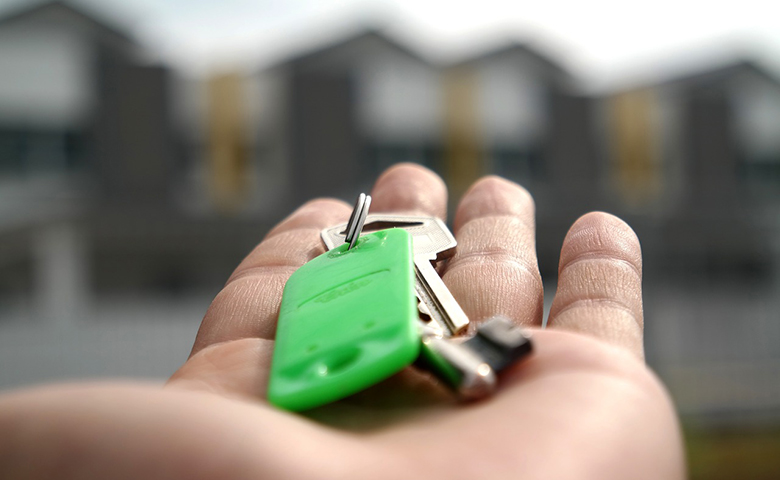 First-time buyer figures were up 1.6% in December compared to the same month a year earlier, while homemover numbers fell by 1.3% in December and remortgagors saw an annual rise of 9.3%.

Jackie Bennett, director of mortgages at UK Finance, said: "The mortgage industry helped 370,000 people buy their first home in 2018, the highest number in twelve years, as competitive deals and government schemes such as Help to Buy continue to boost the market.

"Homeowner remortgaging also saw strong growth driven by customers locking into attractive rates, a trend we expect to continue in 2019 as more fixed-rate mortgages come to an end.

"Demand for new buy-to-let purchases continues to be dampened by recent tax and regulatory changes. However, the number of buy-to-let remortgages reached a record high of almost 170,000 last year, suggesting many landlords remain committed to the market.”

Thinking of buying your first home? Search our availability here.