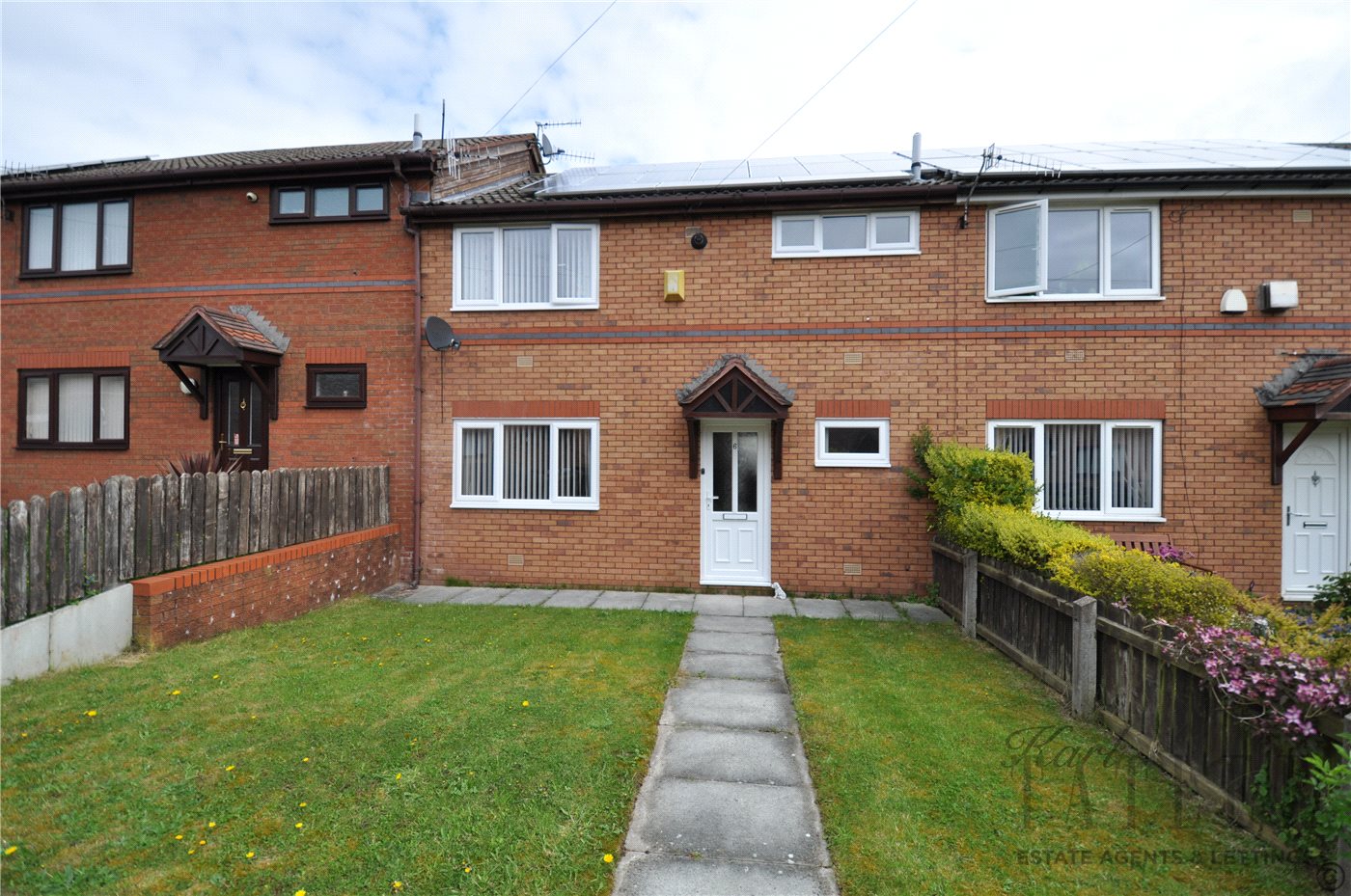 The recent rise in the level of both first-time buyer and remortgage lending is expected to ‘maintain momentum’ thanks to the ‘very attractive deals’ currently available, according to a leading mortgage expert.

March saw the highest number of loans being advanced to first-time buyers in any corresponding month since 2007, and that was despite the fact that home mover figures for March fell by 12% on a yearly basis, according to the latest report from the Council of Mortgage Lenders (CML).

Looking at the figures on a quarterly basis, property purchase activity dropped to its lowest point since the first quarter of 2015. The number of remortgage loans advanced, in contrast, reached its highest point since Q1 of 2009.

Commenting on the figures, Paul Smee said that it would be misleading to compare last month’s lending figures with the corresponding period last year because of the peak in activity before the stamp duty changes on April 1 2016.

Smee said: “Overall, lending trends have remained reasonably consistent. The relatively sluggish activity among home-movers stands in contrast to the growth in first-time buyer and remortgage activity, but in aggregate the market is showing broadly the levels of activity we expected.

“As we head into the summer, we expect a continuation of these trends, with both first-time buyer and remortgage lending expected to maintain momentum in the light of the very attractive deals currently available.”