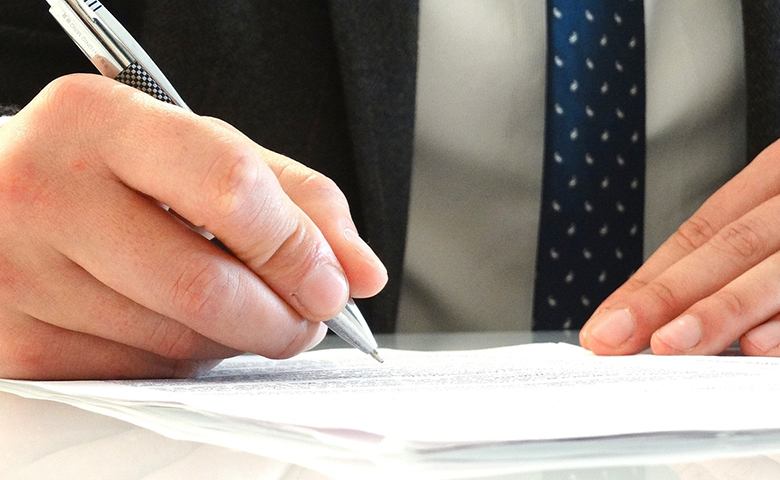 Over four out of 10 (42%) remortgagors opted for a five-year fixed deal in September, according to conveyancing service provider, LMS.

It said this sets a new record and is the seventh month in a row that the percentage of remortgagors opting for these products has grown.

Fear of rate rise
LMS found that fear of an interest rate rise is behind the demand with 56% of September’s remortgagors expecting a rate hike. In the previous month, 45% of borrowers anticipated a rate rise. In September 2016, this number stood at just 14%.

With average mortgage rates at 2%, borrowers are locking in to fixed five-year deals and securing rates for the medium-term.

LMS added that the surge in demand has also been helped by the affordability of remortgaging with annual repayments falling to 16.4% of total income. This is at an all-time low.

Nick Chadbourne, chief executive of LMS, said: “Over the last month, remortgaging activity has skyrocketed. This activity has been dominated by the five-year fixed deal with 42% of September’s remortgagors opting for this type of mortgage.

“With 56% of September’s borrowers fearing an impeding rate rise – a significant increase from the 45% seen in August – anticipation of rate increases is driving this surge. With mortgage rates the second-lowest on record, and remortgaging more affordable than ever, borrowers are taking the initiative to lock into these low rates.”

To arrange a no obligation consultation with our recommended mortgage advisor, please contact your local Karl Tatler branch.