Cash buyers pay less on average for a home in Britain, study has found 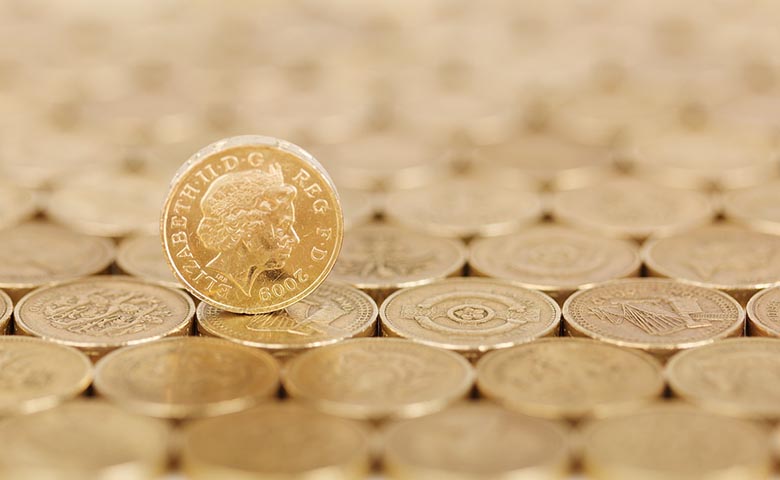 People in Britain who buy a home with a mortgage pay on average 9% more than those paying with cash, new research has found.

The study from finance specialist One77 Mortgages looked at the average cash and mortgage buyer house prices from the Land Registry and how much higher or lower the average mortgage house prices was, compared to those funded by a cash purchase.

A breakdown of the figures shows that London is the only location where cash buyers pay a higher property premium and that’s in London and the gap is highest in the North East of England where mortgage funded house prices are 14% higher than those purchased with cash.

Some of the highest gaps are in Scotland with the highest being Falkirk, where house prices for mortgaged buyers are 32% higher than cash buyers and North Lanarkshire at 26% and Renfrewshire at 25% are also amongst the highest.

Hartlepool is the largest gap in England at 25%, East Renfrewshire, East Dunbartonshire, Preston, Middlesbrough, Burnley and St Helens also make the top 10 while Newport has the biggest gap in Wales at 16%.

The biggest gap in London is in the borough of Sutton where mortgage buyers pay 10% more than those buying in cash.

The report explains that there are a couple of factors that can see the average cash sold price exceed that of mortgage sold prices in an area. Property prices could be more realistic, or buyers could have pockets deep enough to front the cash as is the case in some areas of prime central London such as Westminster.

There’s also the chance that more properties in that area are unmortgageable and therefore competition from cash-only buyers will push up the cash sold prices statistics. This is often the case in the remote and sparsely populated Scottish islands, where lenders won’t go due to the tricky geographical factors and lower demand for property.

According to Alastair Mckee, managing director of One77 Mortgages, sellers are often drawn to a cash buyer as it can often mean a quicker, smoother selling process with less paperwork and no onward chain, which can be hugely appealing to someone that needs a quick sale in particular.

‘However, savvy buyers will know that they are in this stronger position and as a result they will often negotiate more off the asking price than they otherwise would, with the seller tending to accept it, resulting in a lower sold price achieved,’ he said.

‘When considering which works best for you it’s really down to priorities. If you need to sell quickly then a cash buyer is the way to go, but if the sold price is more important, it’s worth holding out for an offer at full asking price,’ he added.

See properties we have available for sale here.