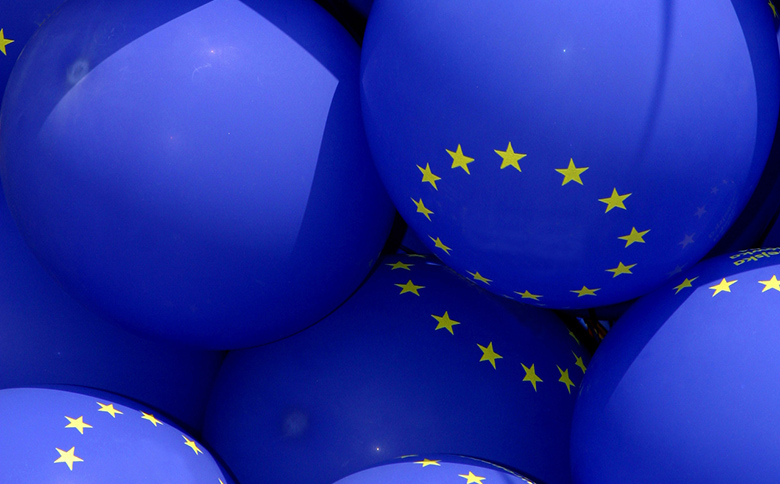 A new survey conducted by Simple Landlords Insurance has found that despite the recent raft of political changes, it's business as usual for the majority of UK landlords.

According to the report, four out of five landlords have no intention of changing their plans to invest in buy-to-let properties, despite June’s announcement that the UK would leave the EU which prompted fears of a property slow down.

Only 9% said the Brexit vote meant they would postpone expanding their portfolio, while 3% said they were likely to invest even more, the same proportion who said they planned to sell a property.

The survey found the majority of landlords will not change their investment strategy in the wake of the government’s plans to cut tax relief on buy-to-let mortgage payments. By 2020, landlords will no longer be allowed to deduct the cost of their mortgage interest from their rental income when calculating rent, meaning tax is paid on turnover rather than profit.

The cuts will be introduced gradually starting from April next year.

Some 70% of those polled said the reduction of tax relief on buy-to-let mortgage payments would not affect their plans, and 4% said they were planning to invest more as a result of the changes. 12% said the changes meant they planned to wait before adding new properties to their portfolio, while 8% said they would now sell one or more properties.

Jenny Mayes, Simple Landlords Insurance, said: “While some landlords are adopting a cautious wait and see approach and slowing down their investment, others see opportunity in the changes and the vast majority want to keep or grow their property investment. Landlords are reacting in different ways to political changes, but one thing they have in common is that most are refusing to let negativity deter them. With many, reevaluating their objectives, changing their strategy, moving to limited company ownership or focusing on capital appreciation they are ultimately continuing to invest.”

Most landlords feel confident in their investment, with nearly 90% intending to still being a landlord in two years. Some 33% plan to increase the number of properties they they let in that time.

The majority in the buy-to-let market made a conscious choice to become a landlord, while 19% fell into it by chance, mostly due to moving out of a property to live with a partner, or inheriting.

The survey showed that most landlords now have more than one property which they manage themselves without help from letting agencies.