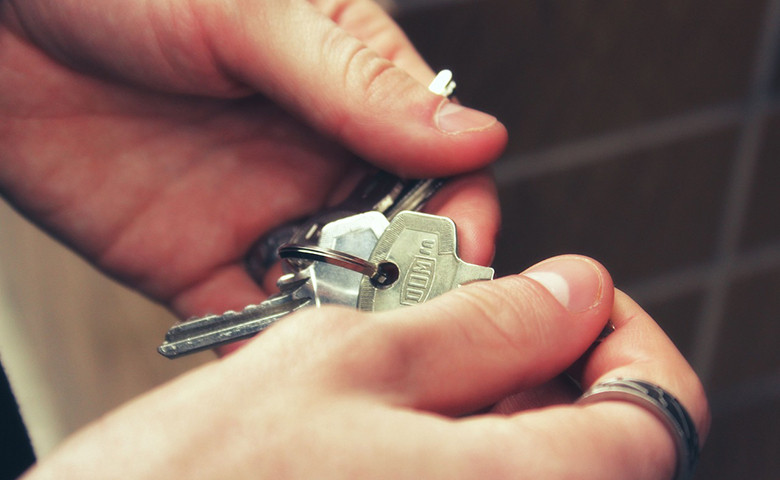 A new study has revealed that the average Briton rents four years longer than they initially planned to, because of stubbornly-high house prices.

However, for those who can afford to move the three major advantages for owning over renting is being able to decorate, not having to answer to a landlord and being able to get a pet.

The study was carried out by interiors firm Hillarys which quizzed 2,470 adults.

All respondents were asked how long they had planned to stay in rented accommodation before going on to buy their own place.

The answer, averaged out, was for just one year; but when asked how long they had actually stayed in rented accommodation it was found that the average period of time was five years.

Respondents were next asked why it was it had taken so long for them to purchase their own home.

The following five emerged as the most common reasons:

OUR AVAILABILITY FOR SALE