Better later than never? Property market springs back to life in May 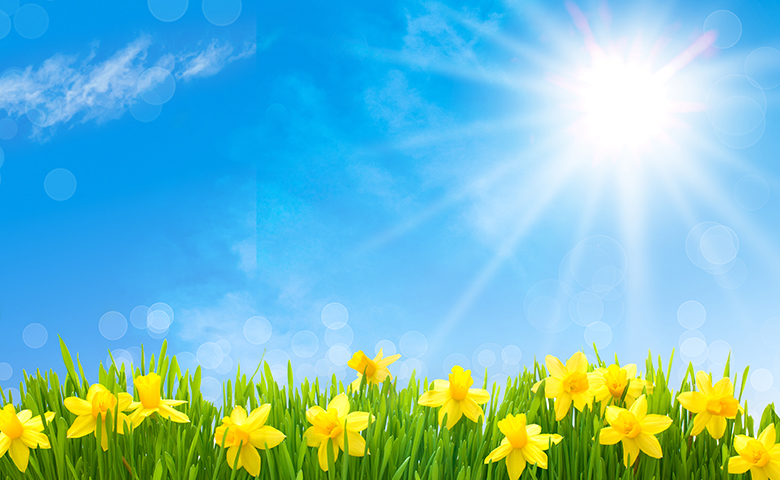 The typical spring bounce in the property market may have started slightly later this year, as HMRC data shows a 12.1% boost in transactions during May.

HMRC’s property transactions statistics had registered a fall in sales during April, but the latest data suggests a more positive market.

The taxman recorded 95,480 residential property transactions last month, up 12.1%  on April  but down 1% annually.

Compared with the same period last year, Wales and England were down just 0.4% and 0.5% annually, while Scottish transactions slid 7%.

Only Northern Ireland saw an increase in sales annually, up 1.8%.

Commenting on the non-adjusted figures, Neil Knight, business development director of Spicerhaart Part Exchange & Assisted Move, said: “While we are still nowhere near the levels we were seeing before the credit crunch – when the number of transactions had risen constantly over a number of years to reach a peak of around 150,000 per month – it is a marked increase, and could suggest we will start to see a bit of an uplift, especially in the new build sector.

“We are currently working with a range of house builders that have got lots of big developments in the pipeline.

“The focus on new housing over the past few years – with incentives such as Help to Buy – is starting to boost the new-build sector, and while we are unlikely to hit the Government’s targets, we are at least moving in the right direction, and this should help boost the rest of the property sector too.”

Are you considering selling? Arrange a free market valuation here.