Average UK rent up 1.5% in a year says HomeLet 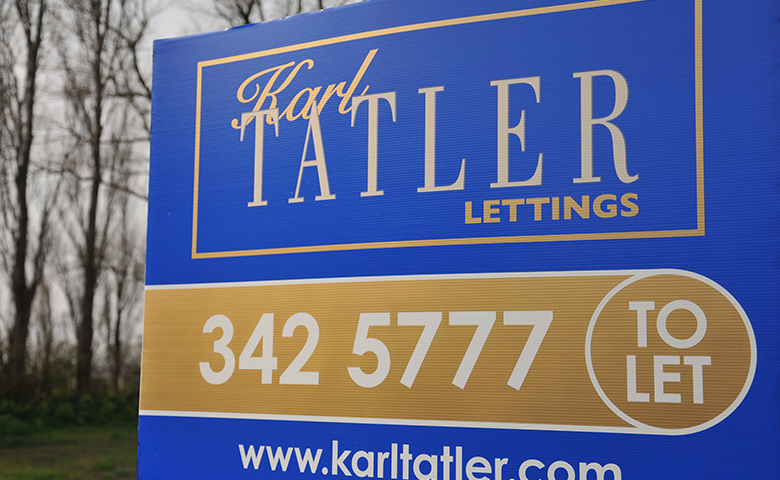 HomeLet’s latest snapshot of the lettings market suggests that the average UK rent is now £918 pcm - that’s 1.5 per cent more than this time last year

When London is excluded the average rent is now £760; this is up by 0.9 per cent on last year.

Commenting on this month’s data, Martin Totty, chief executive at HomeLet, says: “Although on the increase, on average UK rents are rising slower than inflation at just 1.5%.

“However, there are some areas of the country showing more extreme variance. It’s no surprise that London rents are continuing to rise at nearly double the rate of inflation, having seen a 4.4 per cent increase since November 2017.

“Meanwhile Yorkshire and Humberside has seen the greatest decrease in the last 12 months; despite a modest 0.4 per cent rise since October 2018, the region’s annual variance is negative three per cent.”

The trends reported within the HomeLet Rental Index are brand new tenancies, which were arranged in the most recent period.

Want a rental valuation of your property? Simply click here to arrange.