Average asking prices rise in all but one region, Rightmove figures suggest 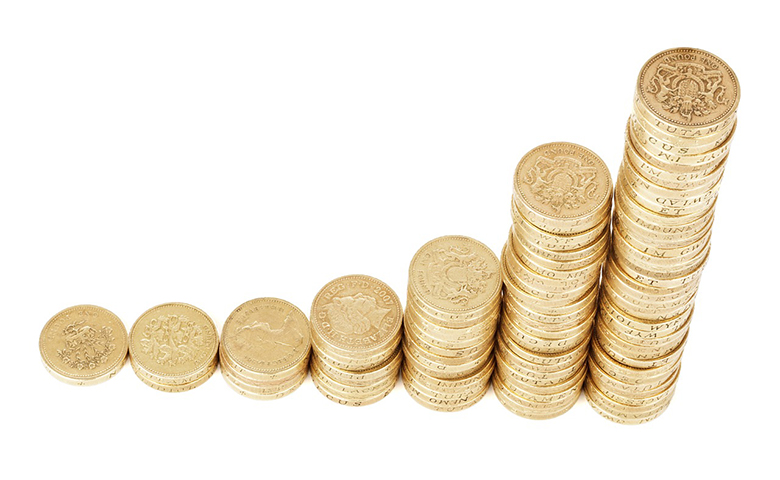 Average asking prices have risen in every region of England, Wales and Scotland bar one, according to new figures from Rightmove.

At the same time, it revealed that it had seen its highest-ever number of visits to its website in January, totalling 141 million.

It claimed its traffic levels helped to fuel “a degree of cautious optimism” among new-to-market sellers in most regions of the UK.

All regions in England, Wales and Scotland saw price rises barring a “marginal” fall of £131 in the south-west.

Rightmove director Miles Shipside said: “Rightmove is a great barometer of housing demand, and January was its busiest month ever with home hunters spending over 1.1 billion minutes on the site.

“Encouragingly for buyers, there are more fresh properties for sale to look at too.

“With not enough supply of new-build properties, the market needs more churn from existing owners to get the healthy balance of buyer momentum without unhealthy property scarcity and consequently higher prices.”

He added that 2% more sellers have come to market this month compared to the same period a year ago, which he called “a small step in the right direction”.

Commenting on the Index, Connells chief executive David Plumtree said: “With our branches reporting brisk activity from January 2, we have seen new instructions, applicant registrations and viewing activity all exceed the levels achieved in January 2017.

“Within this, first-time buyers are continuing the trend that we’ve seen since the announcement of the stamp duty changes, with registrations up 11% on January 2017.

“Sales are yet to see the full benefit of the increase in activity. However, with the confidence levels exhibited by both vendors and prospective purchasers moving ahead of those seen during the latter part of 2017, we do expect market conditions to show continued improvement during the first quarter.”

“This uplift in activity is a positive indicator for the year ahead, however the market is still price-sensitive.”

With asking prices on the rise, now is a good time to sell. Arrange a free valuation here.