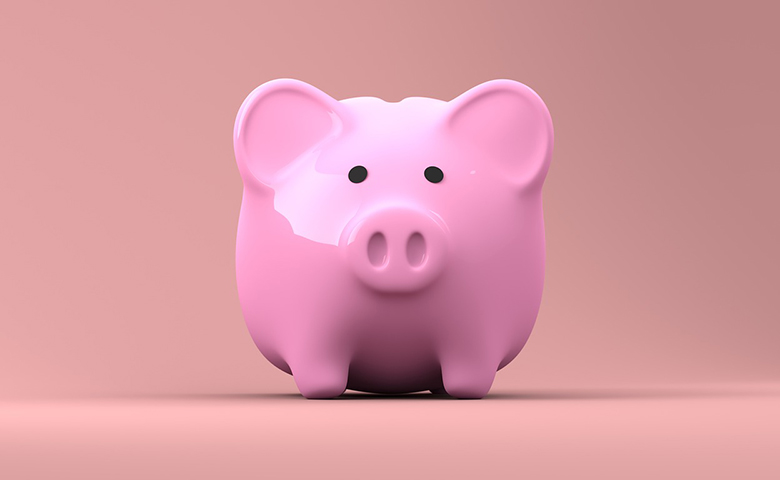 Far too many people fail to avoid the trap awaiting borrowers, including buy-to-let landlords, when fixed-rate mortgage deals end, as reflected by new figures released today.

New analysis of mortgage rate data by Private Finance shows that borrowers on their lender’s Standard Variable Rate (SVR) could save more than £4,000 in mortgage interest alone over the course of just a couple of years by simply switching to a two-year fixed deal.

Financial Conduct Authority (FCA) data indicates 2.04 million UK mortgage borrowers with authorised lenders have been on an SVR for six months or more, amounting to a quarter - 25% - of all mortgage borrowers, which largely explains why £15.4bn of annual interest is now being paid by mortgage borrowers sitting on their lenders’ SVR, according to Private Finance .

Private Finance’s analysis demonstrates that if a borrower was to remain on a typical SVR for the full 25-year term of their loan, they would pay £112,683 in total interest. This represents 65% of their original loan (£173,677).

Though this scenario is purely hypothetical, the scale of interest relative to the original loan would be similar to short-term, high-cost loans such as those provided by Wonga.

Before it went into administration, the average payday loan of £250 would typically earn Wonga £1,505 in interest, representing 60% of the original loan, which highlights the comparatively high cost of remaining on an SVR.

Shaun Church, director at Private Finance, said: “Standard variable rates have always been uncompetitive, but with rates falling fast in recent years, the gulf between SVRs and typical mortgage rates is becoming increasingly apparent. Lenders are cashing in on borrowers’ inertia, charging rates that are more than two times the rate they would charge to new customers.

“Given so many borrowers end up sitting on an SVR rather than switching, we believe there is a strong market for 10-year fixed products, which require little effort from the borrower but guarantee a long-term competitive rate.

“A lack of flexibility can put some borrowers off these deals, so we would encourage lenders to consider products that allow borrowers to port or end their deal before the fixed period has ended without hefty charges. However, there is little motivation for lenders to do so given the considerable amount of funding they receive from SVR interest.

“Though it is ultimately the borrower’s choice, lenders are making significant profit by punishing customers for being loyal. The message to borrowers is clear: don’t fall into the SVR trap and always switch to a more competitive deal once your existing mortgage term comes to an end. An independent mortgage broker will be able to advise on the most suitable deal, noting other factors such as product fees and flexibility can be just as important as the headline rate.”

Our recommended mortgage advisor can help you get the best deal for you. To arrange a no obligation consultation, please contact your local Karl Tatler branch.