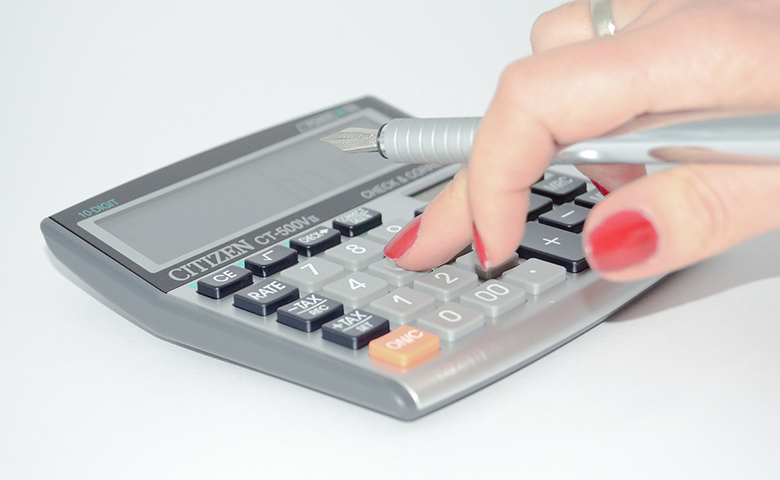 Remortgaging can save you thousands of pounds, so isn't it time you switched and saved?

Homeowners are being stung with thousands of pounds of extra mortgage costs after moving over to default rates, research has shown.

Investment platform AJ Bell found that, in some cases, borrowers can pay up to £5,395 a year in extra costs on a £200,000 loan after their fixed-rate mortgage comes to an end. This sees them automatically moved over to a default rate, which can be more than three times the rate that was previously paid.

These ‘standard variable rates’ move in line with changes in the Bank of England base rate. This has resulted in monthly mortgage repayments ratcheting up, following interest rate hikes.

A borrower with Leeds Building Society, for example, paying a rate of 1.62% would move onto the lender’s standard variable rate of 5.69% said AJ Bell. On a £200,000 mortgage this could cost them an extra £5,394.72 compared to the best two-year fix on the market (at 80% LV). The average additional annual cost of moving onto SVR and failing to remortgage to a better rate is £3521.38 a year.

“The Financial Conduct Authority has recently announced proposals to help the 140,000 ‘mortgage prisoners’ trapped on high rates and unable to move to a cheaper deal due to stricter lending arrangements,” explained Laura Suter, personal finance analyst at the business.

“But there are still 1.8 million people in the UK on standard variable rates, who are being penalised for their loyalty. Some don’t realise their fixed-rate deal has ended, while others haven’t got around to sorting out a new deal, and likely don’t realise how much extra it’s costing them.”

Have you tried our mortgage calculator?