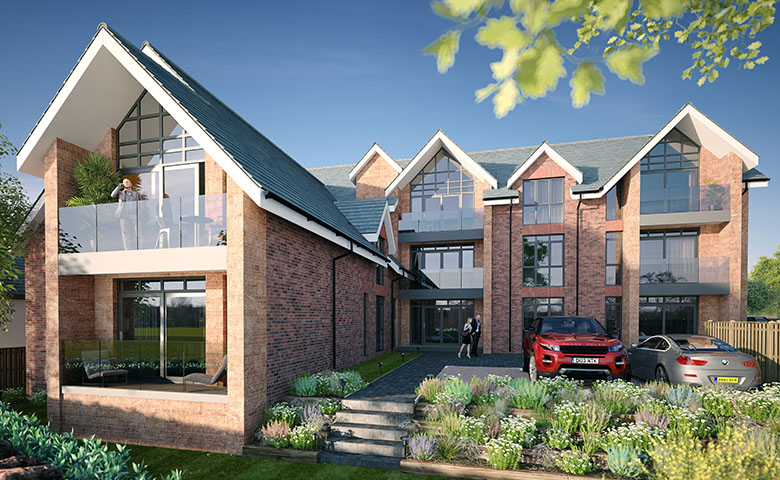 In a recent report by the NHBC forty interesting facts about UK homes, housing and house building have been revealed.

Despite the UK being the ninth most densely populated nation in Europe, the amount of land used for homes and gardens is only just over 5%. In contrast, land used for commercial, community and heavy industrial purposes stood at just over 7.5%, with forestry land standing at only 7.1%.

The report suggested that the Government’s protection for green belt boundaries, detailed in the revised planning policy framework, has had an impact. For example, during 2016/2017, 56% of all new homes in England were built on brownfield sites. Whether this constitutes the “robust” protection promised by the Government is a matter of debate, given that in 2008 use of brownfield land for housing rose to 70%.

Interestingly development is restricted on 40% of the land in England. Our Green Belts, National Parks, Areas of Outstanding Natural Beauty and Sites of Special Scientific all reduce land availability.

When UK floor area sizes were compared with those of a selection of other European countries we were middle ranking. Floor areas were greater in Cyprus, Belgium, Switzerland, Netherlands, Sweden, Spain and just below the EU overall average. We did however beat Germany, France, Italy and Ireland! We perhaps need to rethink our perceptions that UK homes are smaller than those of our European neighbours.

Other reports looking at ONS data suggest that land could make up 83% of a property’s price within 20 years. The projections from the *IPPR suggest that developers should perhaps stockpile land, given that in 2017 alone the value of household land grew by 40%. (*Institute for Public Policy Research).