80 and still paying a mortgage? No problem, say lenders 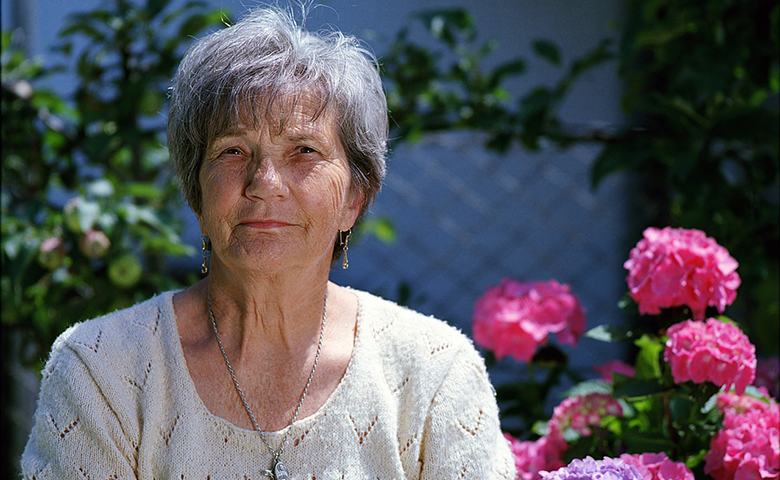 Mortgage lenders are relaxing age limits so that house buyers can still be paying off their home loan well into their 80s.

Examples of this tightening of policy included reducing the number of interest-only repayment mortgages and lowering the maximum age allowed at the end of a mortgage term.

However, independent mortgage monitor Moneyfacts says it now seems that some post-crisis restrictions are being dropped.

It says the number of mortgages permitted to end when borrowers are aged between 80 and 84 years has increased from zero in 2014 to 1,078 products today.

Meanwhile, the number of products that allow a borrower to be aged between 65 to 69 when it ends has reduced from 923 products in 2014 to just 18 today.

“Over the past five years, mortgage providers have become far more accommodating to borrowers who wish, or may have no alternative but to extend their mortgage term well past the official pension age” explains Darren Cook, finance expert at Moneyfacts.

“The softening of the maximum mortgage end age appears to be widespread: In February 2014, 52 per cent of all available mortgages were permitted to mature when the borrower was 75 years old and over, whereas today, this figure stands at 72 per cent.

“The scrapping of the Default Retirement Age in 2011 now means that the official pension age and retirement age are no longer one and the same and employees can choose to work beyond the pension age for reasons other than financial need.

“Lenders are clearly reacting to this, even at the highest tier, with those who will be aged 85 or over at the end of a mortgage now having eight times as many deals to choose from than they did five years ago, rising from 33 products in February 2014, to 263 this month. With this trend looking to continue as many of us retire later, older borrowers will welcome this extra choice.”